Ryan, now six years old, completely trashed his classroom. This was the biggest most violent episode we have seen to this point. I started a food diary and once again turned my attentions to my suspicions that several food colourings, but particularly the preservative E211 Sodium Benzoate, seem to cause him to be extremely hyperactive. I paid for Ryan to have a full set of allergy tests done on Wednesday 25 June 2008. We found from those that Ryan has many intolerances to food, the worst of which is Gluten, closely followed by Wheat and all Dairy products. Also Oats, Barley, Oranges, and Yeast.

I took this information to my GP as I wanted to request a more detailed assessment for behaviour due to recent developments in school. The GP however did not agree that food intolerances even exist let alone have any impact on behaviour. He did try a refer Ryan for a behaviour assessment but was told they would not see someone as young as Ryan. Unfortunately Ryan trashed his classroom again on Wednesday 11 June and was this time temporarily excluded from school. Over the next few months he had several bouts of illness and by keeping a food diary I was happily convinced that food was indeed a big issue for him and there seemed to be a direct correlation between foods and tantrums. That was however until Thursday 16 October 2008, when he again trashed class room and there was no known trigger. Diet had been excellent and behaviour had been better in school. Little did we know there was worse to come. 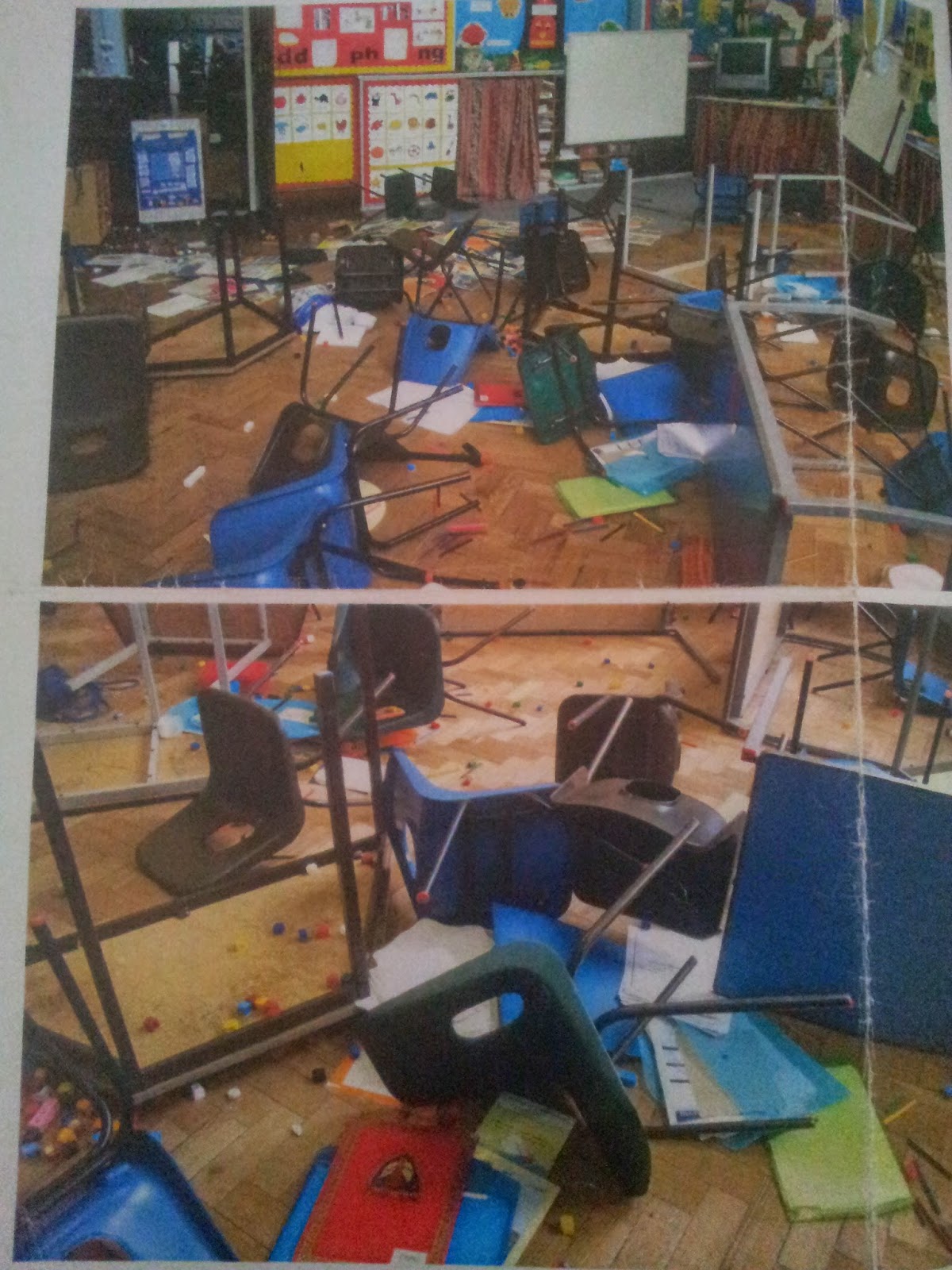