One of Ryan’s other passions in his life has been his LEGO and as mentioned in the Martial Arts post he much prefers clubs/activities where he can express himself in his own way as opposed to confines of direct instruction. 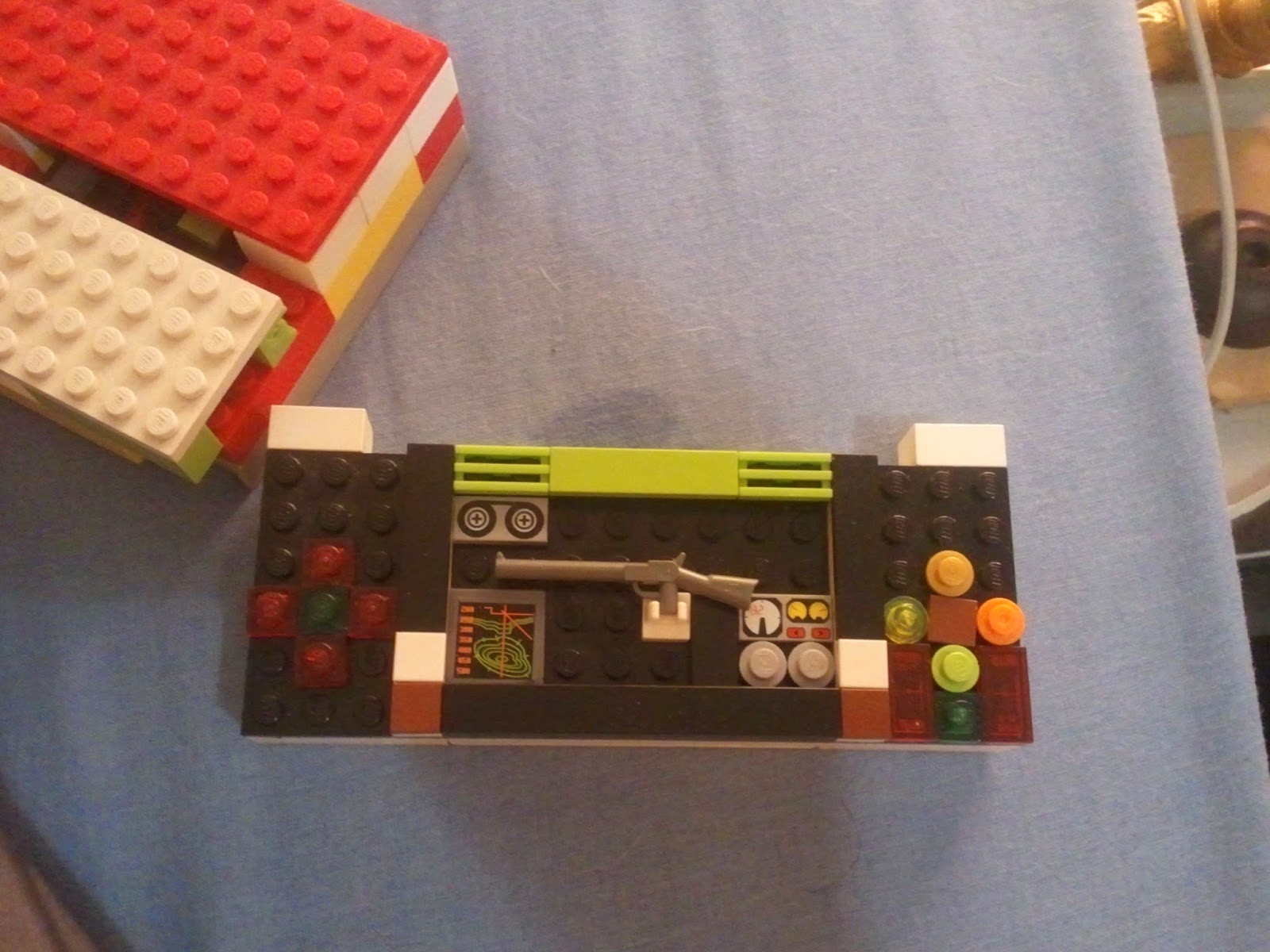 One such club was the lottery funded Family Building Club in Swansea that unfortunately no longer runs, but at which we had some lovely times and great memories.

The Family Building Club Project was a fun activity based on Lego building. Each day there was a different project for you to work on together. Past projects included an adventure playground, an airport and a wildlife park.

You could stay as long as you like. It was a great, cheap way to fill in a morning or afternoon.
The Family Building Club ran during school holidays and some Saturdays at different locations in Swansea.

The club was aimed at children aged 3-11 (or a little older) and all children must be accompanied by an adult ie. parent, carer or guardian.

Ryan's lego can be seen here.