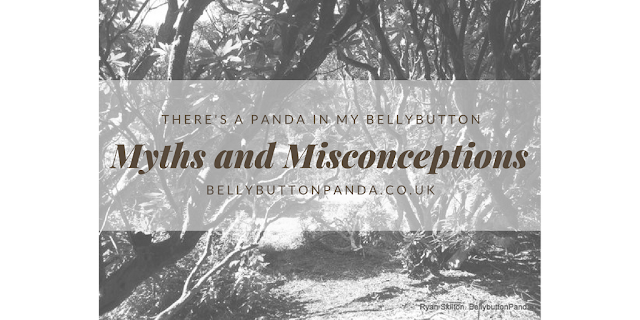 Education is the most powerful weapon which you can use to change the world. ~ Nelson Mandela.

The aim of our blog is to educate and help just 1 person to support their child better. We hope to change perceptions of Autism and living with an invisible challenge; but with so many myths and misconceptions out there it really is a 1 step forward, 2 steps back process, although that is half the fun of constantly challenging ourselves to find new ways of getting our message across.

Contrary to popular belief many autistic children do make eye contact; it just may be less or different from a non-autistic child. Many children with autism can develop good functional language and others can develop some type of communication skills such as sign language or use of pictures.  Children do not ‘outgrow’ autism but symptoms may lessen as the child develops strategies to cope. 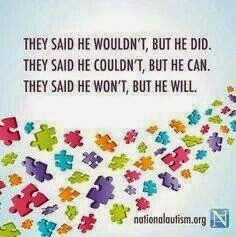 One of the most devastating myths about autistic children is that they cannot show affection. While sensory stimulation is processed differently in some children with Autism they can and do give affection, but it may require patience on a parent’s part to accept and give love on the child’s terms.

The above extract is taken from an Autism Spectrum Disorders Fact Sheet distributed by the Centre for Developmental Disability Health, and this is very much the case with Ryan.  It is only in the last 2 years that he has started to give me hugs, but even now they have to be on his terms and initiated by him.

He is fifteen now and I still live for the day I get a kiss.

He has a number of sensory issues but with the exceptional support he has received in secondary school and from my unending drive to support and offer him extensive therapy he has made astounding progress in his ability to cope and deal with being autistic to the point where his symptoms have lessened so much some people who meet him for the first time are actually surprised to discover his diagnosis. Don't get me wrong every now and then he has to throw us a curve ball just to keep us on our toes and remind us just how much effort he has to put in to appearing to function 'typically'. 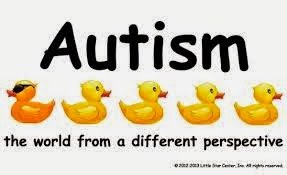 So what have we done to get to this point other than work on crushing each myth as we encounter it? 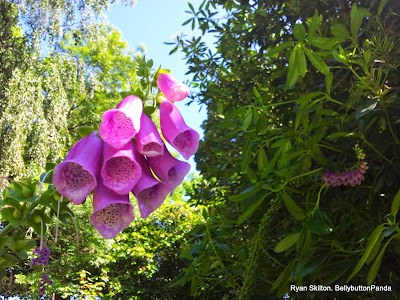 On day while on our journey home from school Ryan said the following to me in the car, once more crushing a few misconceptions:

I think I am learning about emotions mum. We were playing truth or dare at lunch time and I could see one of the boys getting upset. He looked like he was going to cry so I told the others to stop the game and we went to do something else instead.

I told him how proud I was and explained how he is learning social clues and non-verbal communication skills. He added:

Yes I now know what a happy face, angry face, sad face and funny face looks like now. I think I am finally understanding them.