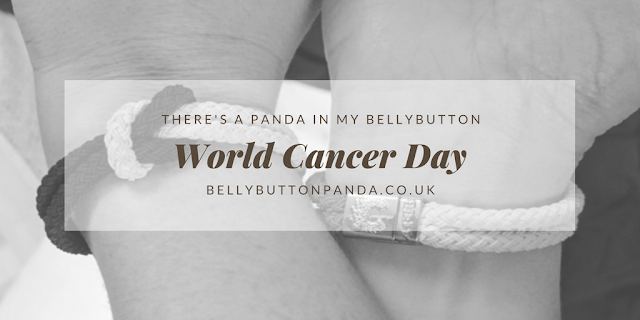 To coincide with World Cancer Day JTV Cancer Support invited Ryan and I to take part in a very special filming project!
World Cancer Day is a truly global event that takes place every year on 4 February. World Cancer Day unites the world’s population in the fight against cancer.
It aims to save millions of preventable deaths each year by raising awareness and education about the disease, pressing governments and individuals across the world to take action. Their tagline is #ActOfUnity and people were encouraged to buy Unity Bands as a show of support and to raise vital funds for cancer charities.

JTV Cancer Support wanted patients to film bits every day for a week to show everyone what one week living with cancer is like for them.
...maybe they're back in education/work or have a week full of hospital appointments, JTV wanted us to share a snapshot of life with/after cancer.
I thought hey, Ry might be up for this. Another way to raise awareness. I might be fun. So I messaged JTV to get their advice and to see if we were eligible.
Filming was easy! It was all done using my smartphone. I then uploaded the footage to JTV via their website and JTV edited it all together. Links to each day's videos are listed below.
I won’t lie, I felt really weird filming and I hate the sound of my own voice, but at the end of the day, it was all for a good cause and a lot less painful than anything Ryan has suffered through. As it turned out, Ryan wasn’t as engaging as I would have hoped, but he had fair reason also. Ry didn't want to take part, he said to me afterwards, because he doesn't want it to be used against him in future. He said the video is forever available on the internet and he has heard bad stories about people being filmed. Also though and possibly, more importantly, he doesn't want to be remembered for cancer.

He said it is such a small part of his life and he is so much more. Cancer will only be a chapter in our lives, not the whole story. 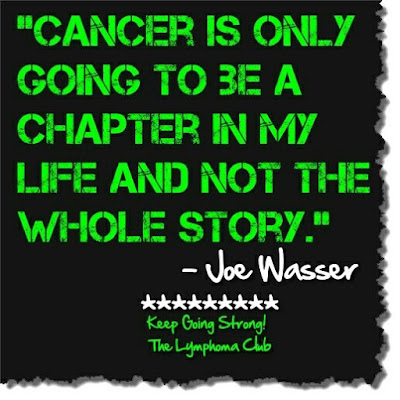 ONE WEEK IN CANCER