In November 2016 Ryan was given 2 days to live when the feeding tube ruptured his stomach.

In September 2017 Ryan was given a 3 months prognosis when his lymphoma relapsed. The doctors said his kidneys were not strong enough to cope with chemotherapy a second time.

Then we were given the opportunity to try a new immunotherapy treatment. The doctors could not give us any stats. Either it would work or it would not. What did we have to lose? The Drs just hoped it may give Ryan a few extra months.

On Wednesday 6 March 2019, Ryan and I met with his Oncology Consultant for his 18 month, post-relapse, treatment review. Dr C is more than impressed at how well Ryan has been able to tolerate the immunotherapy treatment with little to no side effects.

Ryan is not cancer free, the Epstein Barr viral load continues to spike in his blood plasma but at the moment the immunotherapy drug is keeping the cancer at bay. It hasn't gone but it hasn't got any worse. Dr C has agreed to apply for funding for a further 6 months treatment. With a 2 year review in September.

The routine remains the same. Blood tests every third Tuesday in Carmarthen and every third Thursday for Pembrolizumab treatment in Cardiff. 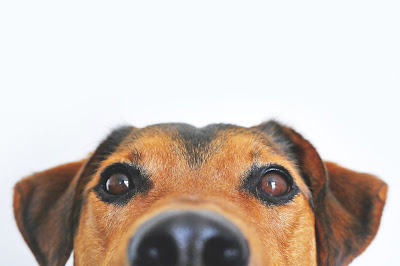 We have also applied for Ryan to attend a college course in September studying  Animal Care. Ryan would like to work with dogs either in a boarding or rescue kennels. He has a natural aptitude for maths, computing and science but feels these options would be to boring for him. With everything that he has faced it definitely changes your outlook on life and doing something you enjoy is paramount.